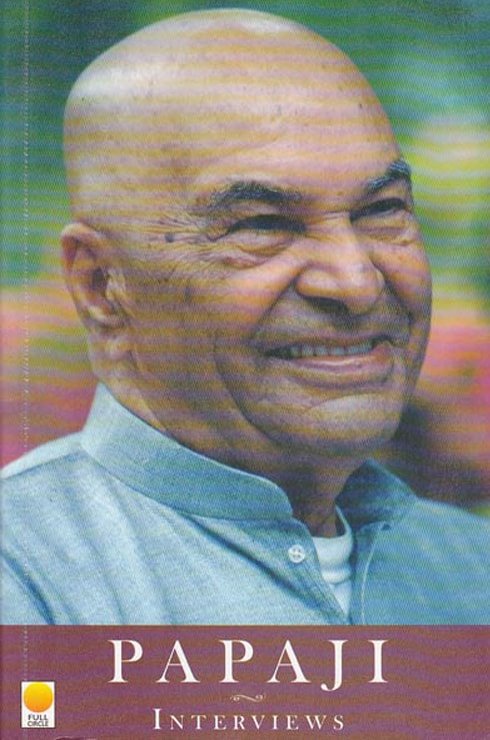 Papaji (Sri Poonjaji) was born on October 13. 1910, in a part of the Punjab that is now in Pakistan. He had his first direct experience of the Self at the age of eight. He met his Guru, Baghavan Sri Ramana Maharshi, in 1944. Shortly afterwards he realized the Self in the presence of his Master. Being a householder, he continued to work and support the many members of his extended family until his retirement 1966.

After living on the banks of the Ganges and traveling the world, he has settled down in Lucknow, India where he spent the final years of his life giving daily satsangs to the many devotees who came to see him. He passed away in September 1997.

Be the first to review “Papaji – Interviews” Cancel reply 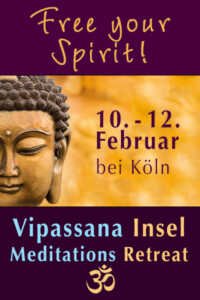 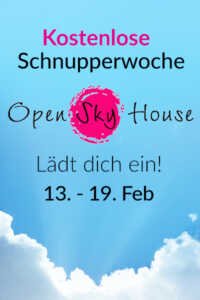