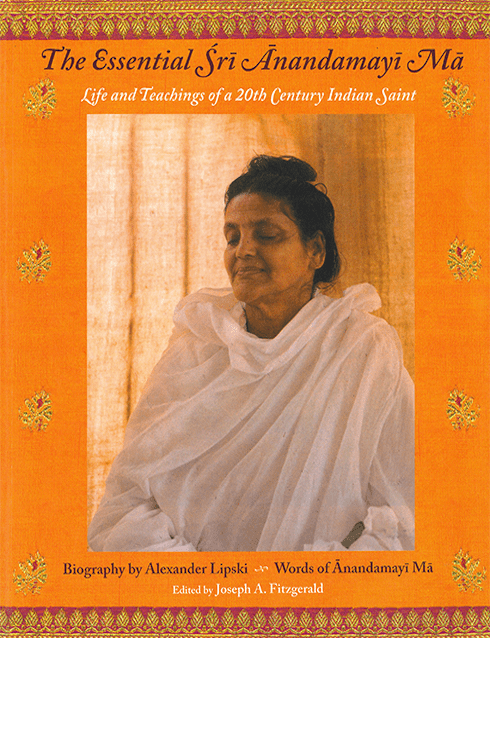 Without a doubt, Anandamayi Ma is one of the most beloved 20th century saints. The book includes a concise and sensitive biography with important selections from her teachings, beautifully illustrated with over 100 photos and illustrations.

Sri Anandamayi Ma (1896-1982) was one of the great Hindu saints of the 20th century. She was born in present-day Bangladesh. As a person of remarkable piety, sanctity, and wisdom. During her long life, Anandamayi Ma travelled a great deal and assisted in the building or establishment of numerous ashrams and places of worship. Although born into a family that worshiped Vishnu, she became a devotee of Shiva. Her beatific presence and words of wisdom won her many followers and spread her renown. Many of her sayings were written down and recorded in books.

Through her teachings and the example of her life, Anandamayi Ma has inspired millions of people of diverse faiths and circumstances — from Prime Ministers, artists, and industrialists to shopkeepers, beggars and monks. Without a doubt, Anandamayi Ma is one of the most beloved 20th century saints within her native India, and across the globe.

Beautifully illustrated with over 100 color and sepia photos and illustrations, the present book includes a concise and sensitive biography of Anandamayi Ma with important selections from her teachings. 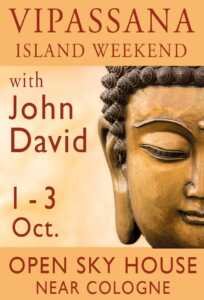